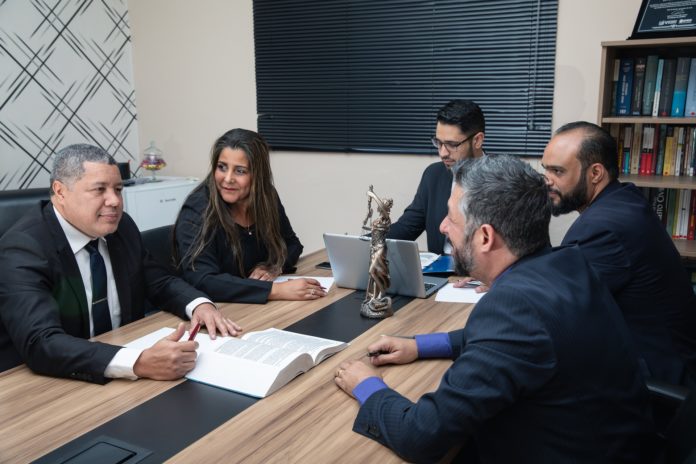 Are you the person in charge of preparing witnesses for a court case? If so, this is a big responsibility that might be causing you stress. If you find you are unable to come up with a question that will help you get to know the witnesses better, then reading this guide will help understand what to ask, when to ask, and what information you need to know so you can move forward with your trial.

As a newbie who has never done witness prep in the past, you should figure out the basics of witness preparation – this is one of the most influential and important parts of a case, trial, or deposition. In this process, witnesses are going to be the people that you need – however, keep in mind that they are not well-versed in the court or legal world. Since they have involuntarily seen a crime or seen something be committed, this doesn’t mean that they are confident and calm in their manner. Typically, witnesses who have experienced a crime are nervous, agitated, and scared – and it is your job to ensure that they are confident and calm while going into trial.

But how can you do this? Keep these few things in mind during witness prep to avoid any issue during the day of the trial and bring the perpetrator to justice!

5 questions to ask during witness prep – make sure they are calm and confident in their case!

Ask about the facts of the case

Do not use speculation questions

If you are considering questions to ask during witness prep, it could be smart to avoid questions that involve time or distance. Since witnesses typically are unreliable in many details, avoid these questions to get rid of any doubt that people have in their wants.

Do not use absolute questions

The last thing to avoid during witness preparation is asking an absolute question – if you ask a question using definitives and absolutes, ask another question.

During witness prep, you need to get your witness ready for trial. By asking the right questions and reassuring them, you can make sure your witness is ready, confident, and able to answer all questions!

Why Is Law Firm Marketing Important? 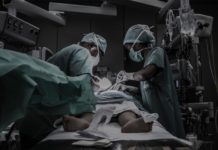 How To Claim Compensation For A Medical Negligence 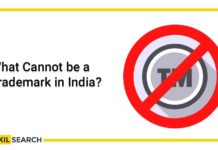