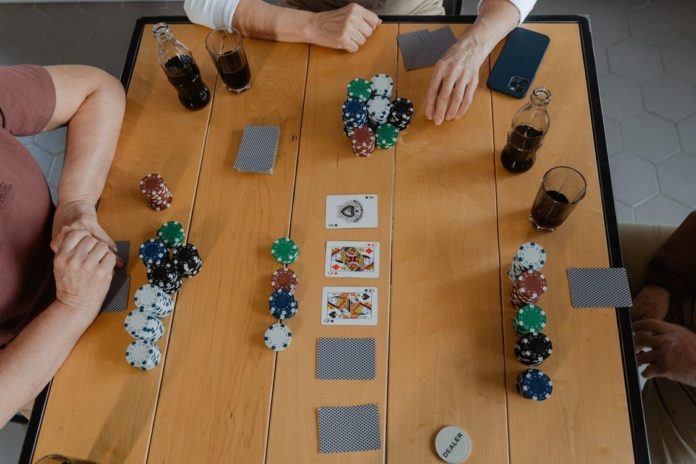 Playing poker is all about excitement and taking calculated risks, however many regular players of the game stay within their comfort zone and limit themselves to only Texas Hold’em poker. Trying out other variants is a great way to broaden your horizons, widen your skill set and even meet new players of the game.

Whether you are playing poker online or at home with a group of friends, taking some time to experiment with the different variants is essential for making you a more well-rounded player.

Something that is known to set apart amateur players and experienced or professional players is horse poker. Horse poker is not actually a variant of poker itself; it is in reality a collection of variants that are played one after the other at a table.

H-O-R-S-E is an acronym that is made up of some of the most popular types of poker, including Hold’em, Omaha, Razz, Stud and Eight or better. Each of these games have different formats and rules, which you can find out about below:

If you have just started out playing poker, then Texas Hold’em is most likely to be the game that you have been learning. It is by far the most popular variant and is at the biggest tournaments in the world, including the World Series of Poker, the World Poker Tour, and the European Poker Tour.

In Texas Hold’em, two-hole cards are dealt face down on the table and five community cards are then dealt faced upwards in three separate stages. These stages are the three card stages, which is ‘the flop’, the fourth card is ‘the turn’ and the final card being dealt is known as ‘the river’.

The player with the best hand, who hasn’t already folded, wins all of the money that is in the pot in that round.

The second variant in the HORSE series is Omaha poker, in modern poker playing this game is also one of the more popular ones to feature in tournaments. In this variant each player gets four cards from the start.

Each hand is made up of six two card hand combinations, making the average winning hand in Omaha usually much stronger than hands you would see in a game of Texas Hold’em. Players must make their best hand using two of the four given cards.

For a less mainstream poker variant, Razz is an excellent game to try and is a little more unpredictable than the more common poker types. It is a lowball form of stud poker where the aim is to make the lowest possible five card hand from the seven cards in your possession.

Razz has been played since the 20th century and first became known around the time that 52 card decks were introduced into the game of poker. The ‘wheel’ is the best possible hand you can get in Razz and consists of 5-4-3-2-A.

The fourth poker variant in the HORSE series of games is Stud. Stud is actually pretty much the same as Razz, however in this version the typical high hand rankings are used instead. In the first round of Stud, players are dealt two cards facing down and one card facing upwards.

Stud variants of the game have been played since back in the American Revolutionary War, it was popularized by soldiers before making its way into casinos and poker rooms.

The last game played in HORSE poker is Eight or better. The rules of this game are similar to any Seven Card Stud game, but in this format the final showdown has a high / low split. Half of the pot is given to the strongest high hand and the other half is given to the best low hand.

There is an extra rule for low hands, they must be at least eight or better. If there is no qualifying low hand then the entire pot will go to the best high hand.

The HORSE game is almost always played with a fixed-limit betting structure and playing in this format is a great way of beating the monotony of playing the same game of Hold’em over and over. Big name events such as the World Series of Poker have embraced the HORSE format, WSOP regularly runs these types of tournaments.

Other variants to play…

These are not the only variants of poker out there for you to try, there are in fact many other formats of the game to explore.

One fun twist on Texas Hold’em is Pineapple. In Pineapple, players are dealt three cards at the beginning of the game, but they must choose one to get rid of before the first round of betting.

If you are interested in a game a little further away from traditional poker, then Badugi may interest you. In Badugi, a player’s hands can only contain four cards at a time.

During the three drawing rounds, players may trade one or more of their five cards for a new one for the dealer’s deck. The Badugi variant is thought to have been developed in South Korea in the 1980s but also has roots in Toronto, Canada, in the same era.

These are just a few variants that poker players need to try out. As you develop your skills and grow in confidence, there is no reason not to branch out even further and play the most complex and unusual types you can find. 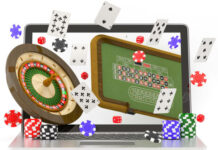 Online Casinos: What are They All About? 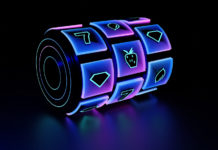 Learn about the top casino games you should try