PQR News
Home Blog New Developments And Updates To Know Before Migrating To The U.S. 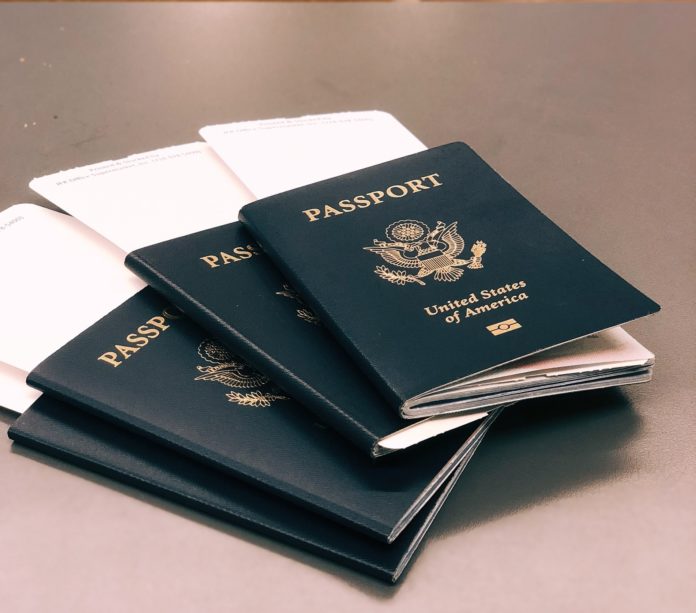 The United States is attracting millions of immigrants seeking a better life. New data shows that U.S. Border Patrol agents encountered almost 200,000 migrants on the US-Mexico border in July, the highest number in over twenty years. However, there are requirements, and in some cases, fees to pay. Also, U.S. government approvals must be met to legally migrate to the United States. Below are some of the current developments on U.S. migration that could influence your decision to make a move.

More Entrepreneurs to Flock to the U.S.

The International Entrepreneurship program has recently been renewed. Some entrepreneurs may consider it if they wish to move to America. However, on the legal side of things, one should consider hiring a lawyer and also inquire about how much is it to hire an immigration lawyer?

On the final day of President Obama’s presidency in 2017, the administration proposed the International Entrepreneur Rule, but it was squashed under President Trump. A marketing campaign is currently underway as part of the Biden administration’s efforts to revitalize the program. The administration has taken these steps in response to requests from firms, which want the federal government to support a program for assisting foreign founders who wish to establish or expand their firms in the United States. These efforts echo findings in the American Economy’s New American Fortune 500 report. According to the report, immigrants and their children are behind some of the nation’s biggest companies. The report also revealed that about half of Fortune 500 businesses were started by immigrants, and those companies employ more than 14 million people, generating trillions of revenue each year.

Several people expected the EB-5 Regional Center Program (EB-5 Program) to be reauthorized by Senate Bill S.831 (the “Bill”), which Senators Grassley and Leahy initially supported. However, Lindsay Graham opposed a consent vote on the bill during the hotline procedure, so the Bill did not pass.

In another unexpected turn of events for EB-5, U.S. Judge Jacqueline Scott Corley ruled in favor of Behring Company to repeal changes to the program under the Trump administration. In the ruling, two provisions have been repealed: the regulation that increased the investment threshold from $900,000 and the redefinition of the Targeted Employment Area (TEA).

On H1B, the work visa program has been freed from restrictions on selection priorities determined by the highest salaries under Trump. Immigration officers have been ordered to cease using a Trump administration memo that allowed them to deny immigration requests outright, in lieu of seeking additional evidence or giving notice in advance of their decision.

The Biden administration has planned to improve sponsorship eligibility for children of U.S.-based immigrants whose asylum applications are pending. While awaiting approval of their U visa application, applicants who have been affected by serious crime and are helping law enforcement will be allowed to sponsor children. Concerning refugees, numbers have reached an all-time high on the southern border.

Migrants keep arriving, and asylum applications are backlogged to 1.3 million. Vice President Kamala Harris has been working to identify and resolve the causes of the migration crisis across the U.S.-Mexico border. Her recent trip to Mexico and Guatemala allowed her to dissuade Central Americans from crossing into the U.S. and offer hope that they could remain in their home countries.

Tips for those thinking about immigrating to the U.S.

If you’re thinking about immigrating to the US, it’s important to stay organized by creating a timeline. It is advisable to always plan six months and make sure that everything is right. An employer or immigration lawyer should advise on what documents one is required to bring to the U.S. from their home country. These include a passport, a driver’s license, and any I.D. cards. The migrating individual should also have their work contract and CV, as well as all documentation related to their dependents (birth certificates, etc.) as well as academic certificates and medical insurance documents, bank statements and investment documents, driver’s license, vaccination records, medical records, and religious certificates or receipts as appropriate. And how much is it to hire an immigration lawyer? Immigration lawyer fees now cruise at $150 – USD 350 per hour.

These are just a few developments advancing the U.S. immigration agenda. Overall, the country is more welcoming to immigrants than it was under the Trump administration. 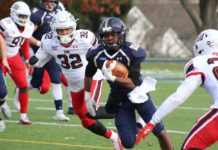 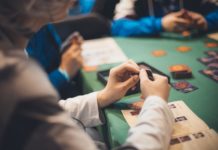 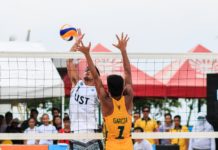