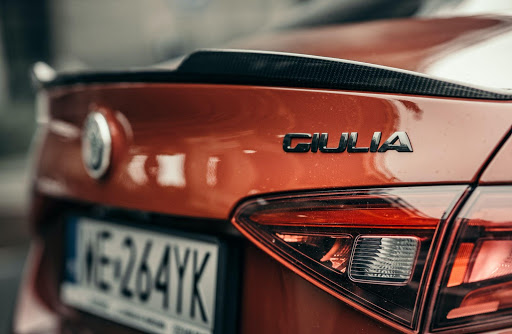 It’s interesting how an Alfa Romeo Giulia review we read recently reminded us of how the vagaries of modern technology can turn entire industries upside down. For Alfa Romeo, this must be an exasperating case of déjà vu. Let us explain. The current Alfa Romeo Giulia’s predecessor was the 159, a new generation of Alfa developed in conjunction with GM and sharing modified GM engines and a very expensive, jointly developed GM/Fiat Premium platform that was supposed to underpin generations of premium cars for Europe, the USA, and beyond. Only, there was a parting of ways and only the 159 and Brera/Spider used the platform.

Fast forward to 2015 and the Alfa Romeo Giulia is launched with much fanfare on the brand-new Giorgio platform, developed at great cost to spawn many new models. The Giorgio-based Giulia and Stelvio that followed were superb, with advanced features, sporty performance, a range of great engine choices, each model at an eminently reasonable MSRP. Only, the Stellantis merger happened and now that FCA is joined with the PSA group, these costs have to be written off again, because Giorgio was not designed with electrification in mind. Future Stellantis car models will all be electrified, so Giorgio became obsolete in just six years.

Of course, unexpected obsolescence is nothing new and a multitude of super-popular products have gone the same way over the years, mostly or entirely replaced by new technologies. It is fair to say that many of these companies never saw it coming. Here are just a few examples: 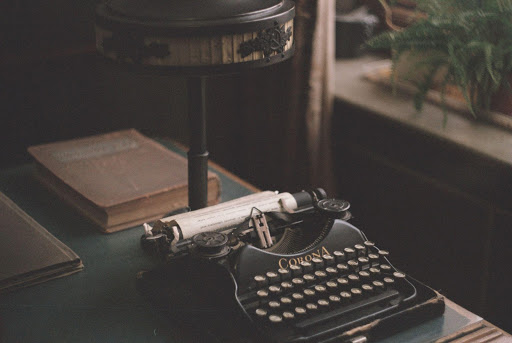 IT – In The Perpetual Obsolescence Business

The IT industry is one of those that function in a permanent state of tech dysphoria, where obsolescence is not so much expected than lived with and managed. A new generation of computing tech is invented every few years that costs no more to make, but delivers several times the performance. It’s called Moore’s Law. IT professionals accept as a matter of course that they will have to replace entire systems frequently to stay on the bleeding edge. It’s not about ‘if’ but ‘when’ to make a big change at the right time and cost.

Never taking current technology for granted or assuming that it will still be in vogue tomorrow is advice some now-obsolete companies should have taken to heart. Here’s how some leading companies stay ahead of the obsolescence curve: 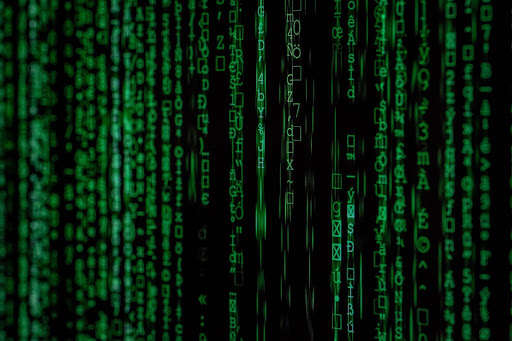 Change is the only constant and the motoring industry has been going through massive changes since the advent of the EV revolution, arguably given momentum by Tesla. Pretty soon, all the technical bits under modern cars’ skins won’t resemble the current status quo anymore. Gas-burning internal combustion engines will soon look pretty archaic in comparison with the new wave of quiet electric motors and battery packs. While we will still buy cars for their cargo space, horsepower figures, number of seats, and drivetrain configurations, the motive force will come from a brand-new era.

Entire industries have gone under as the march of time and technology has taken its toll, such as music and video stores, dial-up modems, GPS manufacturers, outdated storage media, and many more. Companies that put all their eggs in one basket and paid the price include former big names like Nokia and BlackBerry that did not see the modern smartphone on the horizon until Apple popularized the format with the iPhone. The technological landscape changes at an increasing pace and many future changes will take us by surprise. The future tech leaders will adapt in time and take a leaf from the books of Alfa Romeo, Betamax, and BlackBerry. 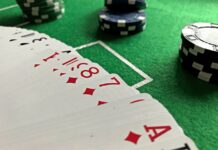 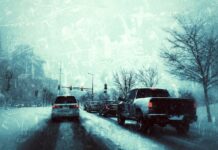 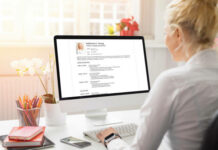