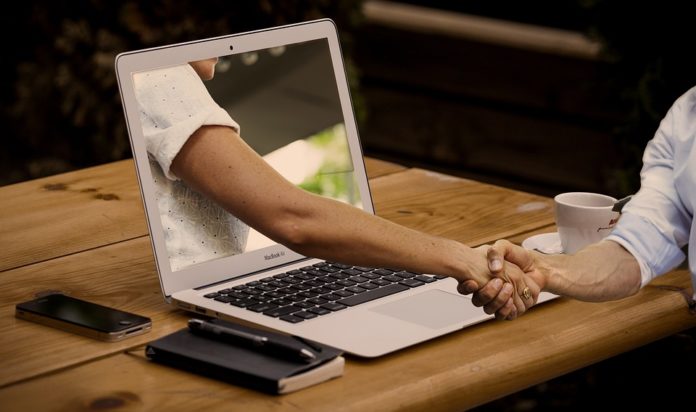 When you had to live in fear of hackers and scammers on dating platforms is long gone. Yes, there are still petty people who create fake profiles to mess with honest members or capitalize on naivety. They don’t care app or site; it’s all the same for them. Should you care? Are there differences in safety on dating apps and dating sites? Find out below, but first, let’s focus on the benefits of both platforms.

The first thing you have to know about modern dating sites is that most of them have dating apps. Those who don’t are responsive, so they work smoothly on all devices. Still, a lot of online daters are disappointed by sites that don’t have an app. On the other hand, you can find a single flirtini app or any other dating app review where someone is angry because there is no website. That might make you think that dating sites are obsolete, but the truth is much different. Let’s see the benefits dating sites still provide to their members:

You see, sites are still doing great, but apps have their benefits as well.

Online dating is evolving thanks to technology. Common methods of protecting members from scammers on dating platforms are still useful. Email verification is the best example of a simple yet useful safety feature. Sadly, hackers are evolving alongside technology. Luckily, AI is very useful when it comes to protecting websites and apps. Some examples of how AI protects you while dating online:

Now, when you know that dating apps and sites are safe thanks to modern technology, you can choose a platform that suits your needs without worrying about safety. 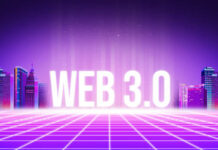 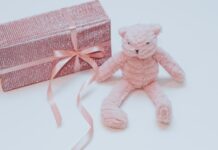