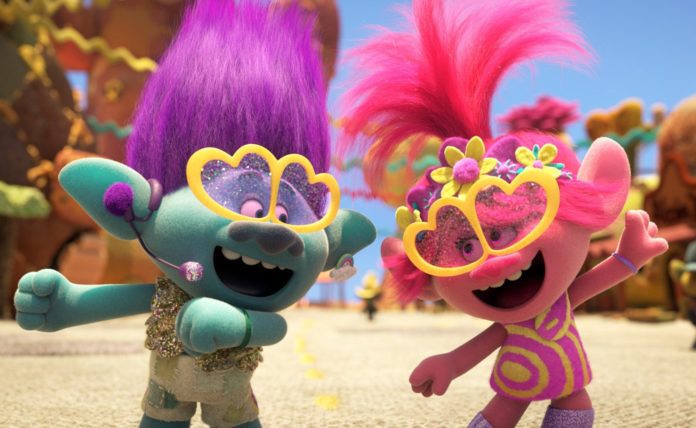 Trolls are one of the oldest if not the oldest non old god or titan forged races on Azeroth that arose from the wilderness. Initially they were very primitive and superstitious, practising cannibalism and other mystic rituals creating a form of magic known as the voodoo. They worshipped the Wild Gods naming them the Loa instead of Demon Names and following them the majority gathered around the mountain range of Zandalar where many of the had loa resided.

They would establish numerous encampments with the most powerful tribe the Zandalari claiming the highest peaks, building shrines that would evolve into the bustling temple city of Zuldazar. Soon the trolls would become so powerful that they would essentially rule most of Azeroth. The trolls split into the Amani, the Gurubashi and various other tribes with the Zandalari being the uniting one and the most influential. Eventually, they would awaken a C’thraxxi general by accident which would start the troll-aqir war that would last for thousands of years and while they won they paid a great price.

Afterwards, a group of dark trolls turned into night elves, built their own empire through the well of eternity and with their magic would significantly diminish the power of the trolls as they had no ways to counter them. They would go into a descent and then the War of the Ancients occurred which was by and large the single worst event in their history. The Troll Names split across the different continents with the main tribe the Zandalari being isolated on a small island.

Each of them would then have their own history and would constantly try to reclaim their former glory uniting on many occasions but ultimately almost always failing. Very recently the Darkspear tribe joined the Horde and even helped the Horde fight against many of the troll efforts. In Battle for Azeroth the Zandalari trolls,stuck in a very tough spot started operating with the Horde and became allies which was a very crucial point in their history as the Zandalari tribe is the single most significant and influential tribe of all the trolls.

So with this very, very brief history what are the characteristics of the trolls and how powerful are they? I’m going to be mainly focusing on the playable races, the Darkspear and the Zandalari as the trolls themselves can be very, very different. There are trolls out there that are slim and agile and there are also massive troll brutes possessing incredible strength and size. Generally, the Darkspear and the Zandalariare very similar in height, with the males being about 8 feet tall on average so around 240 cms and the females being around 7’2 so around 220 cms.

The main difference is that the Zandalaritrolls have upright posture and a more robust build while the Darkspear trolls are on average very slender and hunched. They weigh about 250 pounds on average so about 115kgs while the Zandalari are speculated to weigh more. Trolls possess 3 fingers and 3 toes with one protruding from the heel and generally don’t wear shoes. Trolls can be in various colours from light blue to green and usually possess short and soft fur.

They also have tusks and are known for their incredible agility, reflexes and strength which makes them one of the best hunters on Azeroth. By far the strongest characteristics of the trolls are their regeneration abilities, having incredible physical resilience and being able to regenerate from wounds at an astonishing pace. They can regain lost limbs and organs as well as shattered jaws and various other battle wounds. It is actually a lot crazier then most people realize as some drummers would skin themselves to use it for the drum and then would regenerate.

They can also almost instantly regenerate from an arrow if the arrow is removed. So while the trolls are mortal they are definitely hard to kill. In terms of culture, almost everything revolves around the loa which are very diverse and can range from benevolent to straight out evil. While the trolls within the Horde were tamed they are dark creatures known for practising cannibalism, sacrificing their own and their enemies and various other rituals.

Their main magic is voodoo which is a type of dark magic and the practitioners are known as witch doctors. When it comes to classes there are 2 very prominent ones but the game does a very bad job of actually representing the trolls. You have the general melee class the warriors,hunters and rogues which are kind of similar especially in the lore and the shadow hunters which are similar to them but are also at the same time are masters of voodoo and shadow magic.

Much like in the orcish society most trolls are actually hunters regardless of their class and they are known as some of the best across Azeroth. On the other side you have priests that are almost entirely different to their in-game counterparts. Generally, priests are actually witch doctors and can practice a vast variety of spells, mainly depending on their tribe and the loa they worship. They are very different when compared to the draenei or the human priests.

Then there are the druids and the shamans which are also similar to these but a lot of them were recently introduced even though the trolls had a connection with nature and the Wild Gods longer than almost anyone else. Lastly, there are the spells casters such as the mages and the warlocks and while trolls are known to practice dark magic they are not the best spell casting race when compared to the elves, humans or the draenei.

In terms of mounts, they generally utilize raptors for ground mounts and bats for flying. But they have used anything from bears to dinosaurs to rhinos and turtles. When it comes to technology they are sort of primitive but at the same time advanced and a lot of their technology revolves around vodoo and the Loa. The trolls were able to successfully build ships, massive cities and all sorts of different vaults and mechanisms. Siege weapons, walls, forts and all the main things required for war.

However, they are by no means a technologically advanced race such as the goblins or the gnomes. So with all of these abilities and characteristic show powerful are the trolls? Well they are one of the oldest races on Azeroth that have been here for thousands and thousands of years. At one point in time they essentially controll edall of Azeroth and were incredibly powerful. They defeated the Old God forces which was a significant feat, but they weren’t able to contend with the night elves and later on the elves, humans and recently the Horde and the Alliance.

Physically they are one of the most powerful races when compared to the rest as they are incredibly tall, strong and agile. Trolls are some of the best hunters and warriorson Azeroth as well as witch doctors and practitioners of dark magic. So, in conclusion, I would rank them very high, possibly top 5 out of the playable races and while they lack in technology and the knowledge of the arcane the trolls are still incredibly powerful. 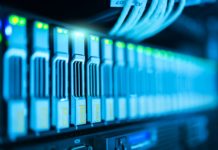 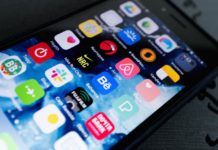 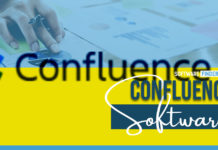